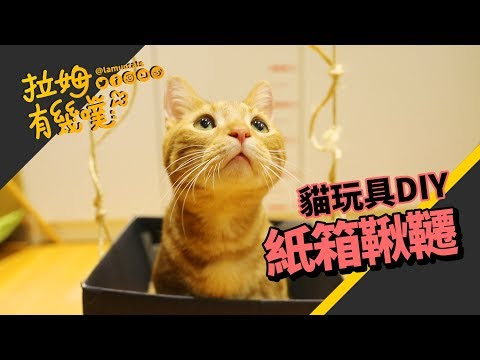 Cats have taken over the internet and made everyone their slaves. We want to give them everything: beds, towers, toys etc. What about swings? Let's see how cats react to their slave's elaborate work.
Post a Comment
Read more
- August 16, 2019 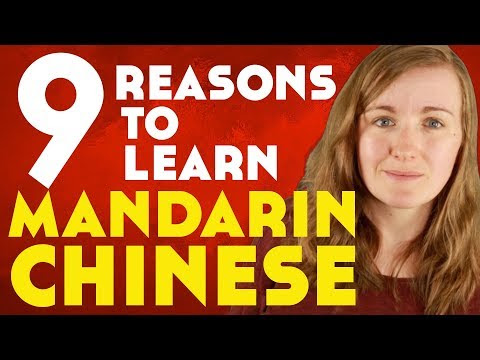 We found an interesting video on Youtube, let's talk about:  9 Reasons to learn Mandarin Chinese Approximately 1 Billion native speakers. ❗ - Learning Mandarin Chinese would allow you to connect with so many people you wouldn't even imagine before! 🙌 It's the official language of many countries and the speakers are all over the world! - Wherever you go, there's a Chinese restaurant. You will always got the chance to speak.  😌 NO VERB CONJUGATION ❗️❗️ It saves you so, so much work.  Get to know an entirely different writing system! It will get you a new way to look at the world! It's one of the oldest languages in the world. So many stories to hear  👀 👂 To know more about the culture of China and more Asian Countries.  🎎 Chinese culture were/ are quite influence in Asian. Learning Chinese give you a good access to the other culture.  🤝 Travel!  ✈ ⛰ 🍚 🏯 🥟 So many to see, to explore, to experience.  To know about tonal languages.  🗣  Similar to the
Post a Comment
Read more
- August 08, 2019 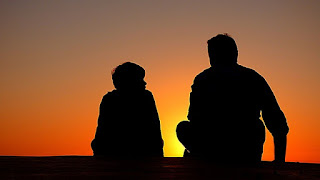 Happy  # FathersDay ! Yes, Taiwanese Father's Day is on Aug. 8th since that 8 sounds like 爸 in Mandarin and 88 would be 爸爸 which means  # Dad .  You may have already celebrated Father's Day in June, but there will never be too much love. Why not say " Thank you" or " Love you" to your dad or any father figure in your life today?
Post a Comment
Read more
- August 08, 2019 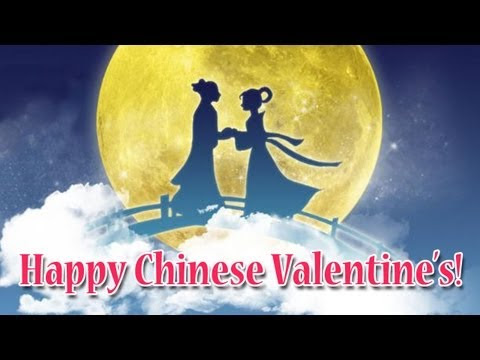 Happy Valentine's Day! Wrong month? Nah! It's  # QixiFestival , the traditional  # ChineseValentinesDay , on July 7th on Lunar calendar, which is today!  Let's learn about the story behind this special day!
Post a Comment
Read more
More posts

Frontier Technology
Frontier is a software company focusing on innovation in the fields of AI and Language Learning.